Digital Preservation and Access to Aural Heritage Via A Scalable, Extensible Method 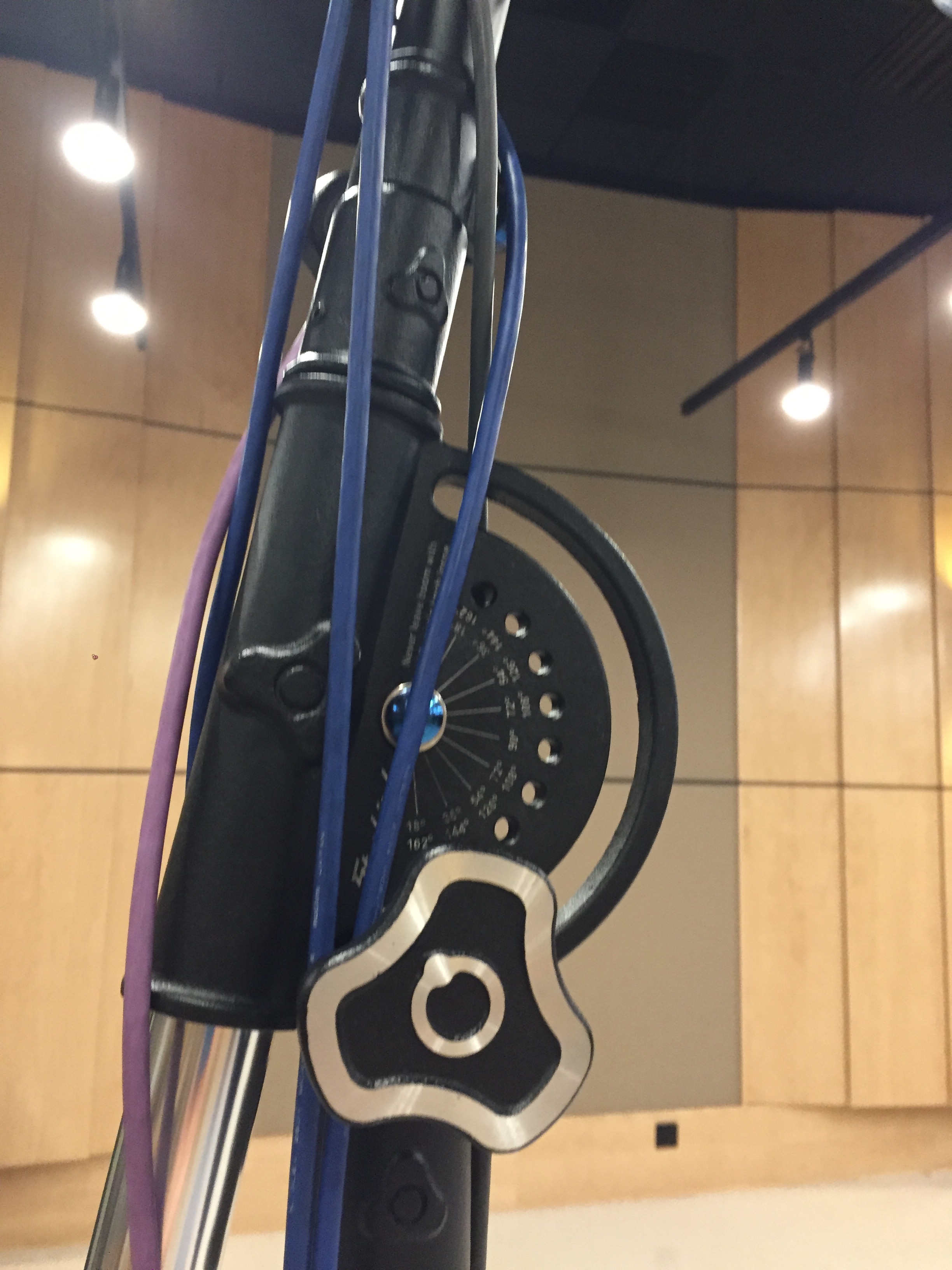 The NEH announced the award of this project in March 2019.

This project was featured in an announcement by the NY Times about NEH project.